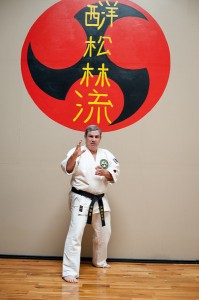 Hanshi Watson, Director of Utah Shorin-Kai, holds a 9th degree black belt and has a Masters of Art degree from Brigham Young University in Recreation.  He began martial arts training in 1967 and has been teaching and competing in Karate and Kubudo since then.  He enjoys teaching and is concerned with the success of his students.  He is  a master instructor and lifetime member of the USA Karate Federation and former USKA National Champion and Team USA member. In 2012 he was inducted into the Seiyo Shorin-Ryu Karate Kobudo Kai hall of fame, an honor reserved for those who have dedicated their lives to teaching traditional Okinawan martial arts. 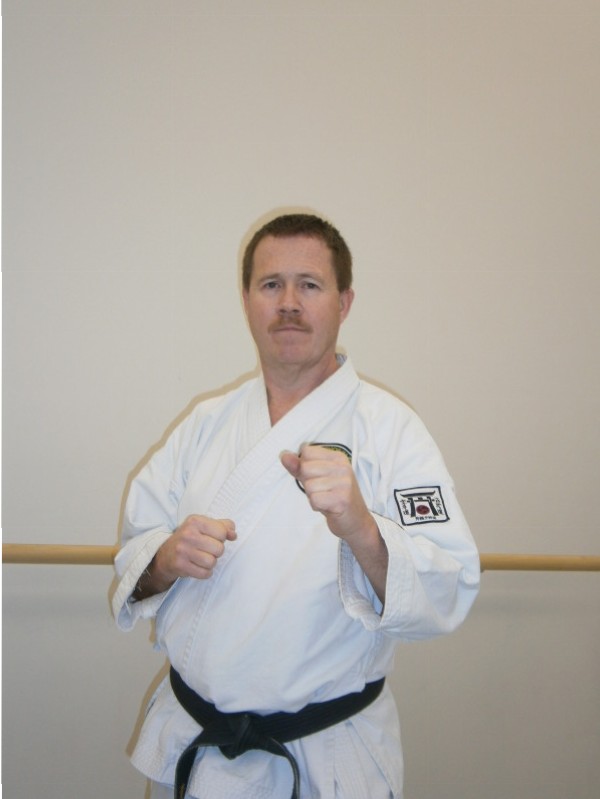 Kyoshi Stoneking is the Senior Chief Instructor and holds a 8th degree black belt. He has been with Utah Shorin Kai since 1989 and is a 2006 recipient of the Seiyo Shorin-Ryu outstanding black belt award.  Prior to joining Utah Shorin Kai, he earned a Shodan in Okinawin Kenpo Karate and is a former USAKF State Champion. 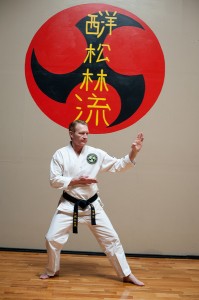 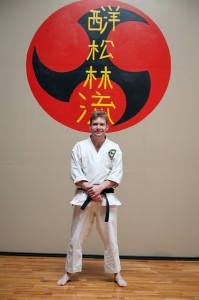 Renshi Jeff Schroeder began his training with the Utah Shorin-Kai in 1997.  He holds the rank of 6th degree black belt, and received the title of Chief Instructor in 2006.  Renshi Schroeder is an excellent example to all students, through his dedication to teaching and training.